Hotel "Slavyanka" is a rather convenient hotel for tourists in Moscow. The hotel is located at a distance of about 3 kilometers north of the city center (Kremlin and Red Square). Near the hotel there is a park, restaurants, supermarkets. You can get to the city center, Leningradsky, Kazan and Yaroslavl stations in just 30 - 40 minutes by public transport. Dostoevskaya metro station is approximately 300 meters away. 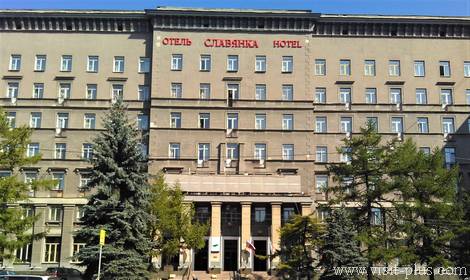 The hotel was opened in 1935. The design of the entrance to the hotel still contains elements of Stalinist architecture.

Near the hotel there are also: Theater of the Soviet Army, Museum of the Armed Forces, Moscow Children's Theater of Animals, Olympic (sports and concert center).

We stayed at this hotel in August 2019. For fairly little money we got a spacious room of several rooms: a bedroom, a living room, an entrance hall and two bathrooms. It was not a problem to get to the main attractions of Moscow.
I recommend this hotel (unless you need the luxury of a five star hotel). 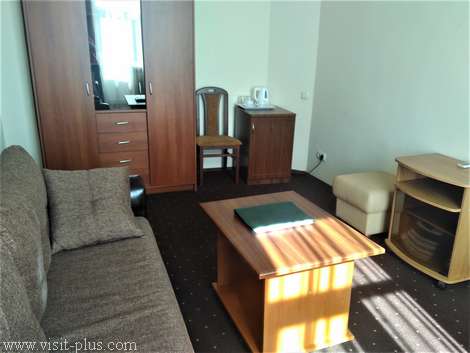 We recommend booking a hotel on the BookingCom website. 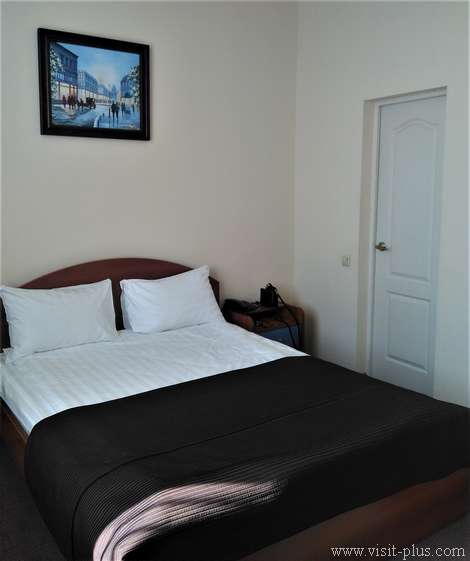