Criminal incidents with foreigners in Russia

We (lovers of travel) need to be careful and cautious when traveling abroad. This summer, a lot of foreign tourists came to Russia for the Football World Cup. They knew that in Russia they could face unpleasant and dangerous situations. And it's not bears in the streets of cities, but ordinary crime.

Unfortunately, unpleasant cases do happen (as in any country in the world). It's good that there are not many of it at all. You just need to be careful and cautious to avoid trouble.

Criminal incidents can happen to tourists already at the airport. Check if you left your property on the plane. Do not leave your luggage unattended at the airport for a minute.

Example: The thief arrived to Moscow from Mexico. He stole a bag from the same as he is a tourist at the airport. Domodedovo airport security service found a thief. (The incident was recorded on CCTV cameras.)

Find flights at the best price.

The flight was good and you are already in Russia. But do not lose your vigilance. A lot of unpleasant situations can happen in a taxi. Sometimes taxi drivers demand paying too much for a trip. Try to agree on the cost of the trip in advance.

Advice: It is best to use the services of large transport companies. You can also book a taxi to the airport before you travel to the Internet.

Even more serious trouble can happen to passengers in a taxi. This happens very rarely, but robberies and rapes happen in a taxi too.

Example: The sports journalist of the BBC was robbed in Moscow. The man drank coffee, which he offered by a taxi driver. He lost consciousness (or fell asleep) and woke up near the metro station "Dynamo". Money and personal belongings disappeared.

Hotels in Russia provide a sufficiently high level of security for their customers. Thefts are rare. Famous international hotel chains have hotels in major cities of the country. These hotels meet the highest international standards.

But criminals are stepping up during the big events, and get into the hotels too.

Example: The singer from Colombia Maluma was the victim of a major robbery during the World Cup. He settled in one of the best hotels in Moscow (Four Seasons). As reported on the Internet, thieves carried away valuables worth about 50 million rubles from the hotel's artist's room.

Hotels in Russia (or wherever you need.)

The most frequent type of crime is theft. Tourists can lose their property anywhere: in the metro, in a cafe, on the street. Criminals often work in groups. A few people divert attention, and one steals the things of a tourist. 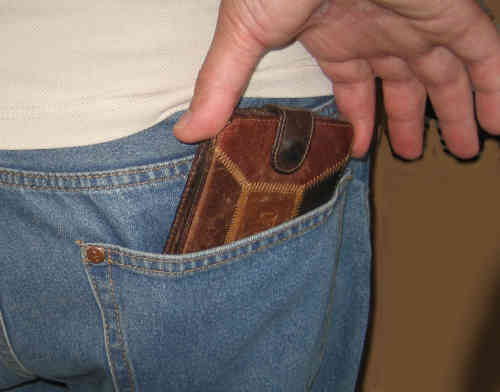 Tip: Keep your things and documents in a place hard to reach for thieves. Be especially careful when there are some strangers near you.

Foreigners are sometimes not only victims, but also authors of crimes. It was unexpected, but professional criminals and hooligans also came to the World Championship in Russia.

Drunken residents of the UK made a riot on June 19 (2018) on the Moscow-Volgograd train. One of them smashed the glass in the door, and the other took the weapon from the policeman. Fortunately, no one was hurt. The criminals were taken to the police.

Is it dangerous to travel to Russia? In our opinion, it is not more dangerous than in many other countries. But, as elsewhere, one should be cautious. 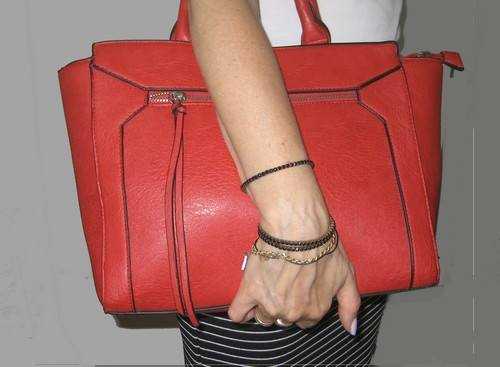 Travel is the best way to spend your free time. You should not deny yourself this pleasure.