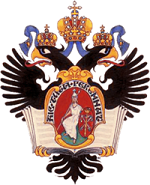 Saint Petersburg is a city of students. Large numbers of young people from Russia and other countries get their education in Saint Petersburg. Saint Petersburg State University can be considered as the most famous educational institution of the city. It is one of the largest and oldest universities in Russia. More than 30,000 students from 323 specializations for 22 specialized faculties were studying in St. Petersburg University in 2011.

It employs nearly 14,000 employees, about 6,000 teaching staff. The University has everything you need to study and research activities. Students can be engaged in sports and arts. The university has an extensive library, research institutes, university students’ choir, clubs and much more. In 2009, St. Petersburg State University has taken 168 place in the international ranking of the “Times” and 303 place in the Shanghai academic ranking.

When was established the St. Petersburg State University?

St. Petersburg University is most prestigious educational institution of St. Petersburg. When it was founded? There are two versions. 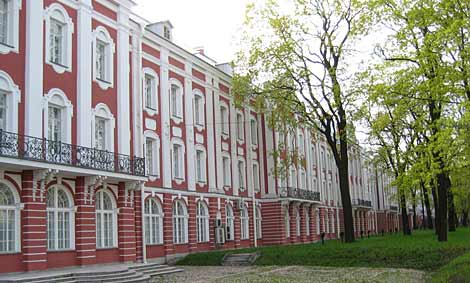 On the photo: one of the university buildings on Vasilievsky Island.

Ask questions about St. Petersburg in this section of the site.

University buildings are located in different areas of the city. There are plans to build a campus in the suburbs of St. Petersburg. It will be able to accommodate almost all the university faculties. There is no information about the final decision on the location and timing of the construction of a new university campus yet. Perhaps St. Petersburg University will be located in other region of the Russian Federation, in the Leningrad region.